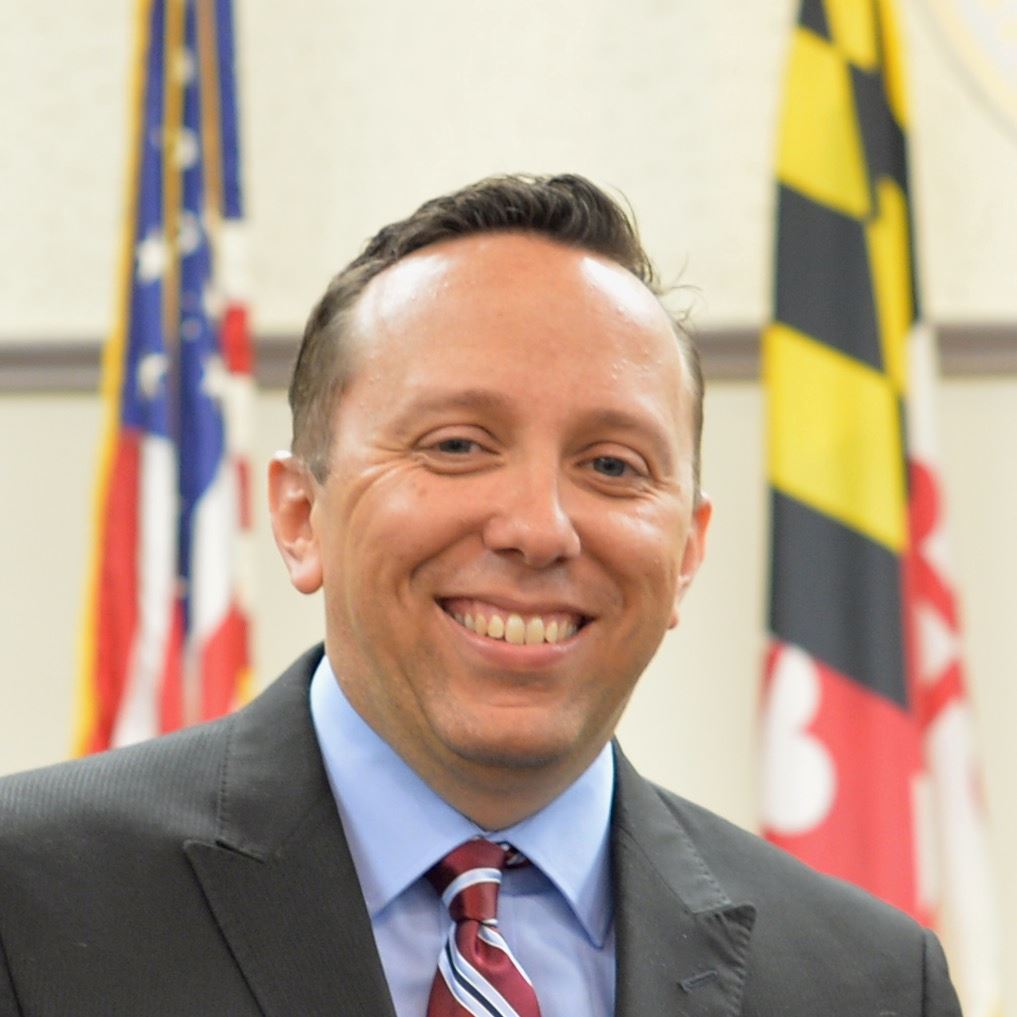 Don Abbatiello has been serving communities on the Eastern Shore of Maryland since he graduated from college in 1998. He grew up in Shoreham, New York on Long Island.  He attended Salisbury University where he studied History and Secondary Education.  In the fall of 1998, he began teaching in Wicomico County Public Schools.  He has been a teacher in Wicomico County for 23 years, serving at Bennett Middle School, James M. Bennett High School, and currently at Mardela Middle and High School.

While at Salisbury University, Don met Christine Marie Murphy and the two were married in 2002.  Christine is the supervisor of foster care for Talbot County and together they have two children.  The family has called Easton home since 2007, when they moved into the Matthewstown Run development.