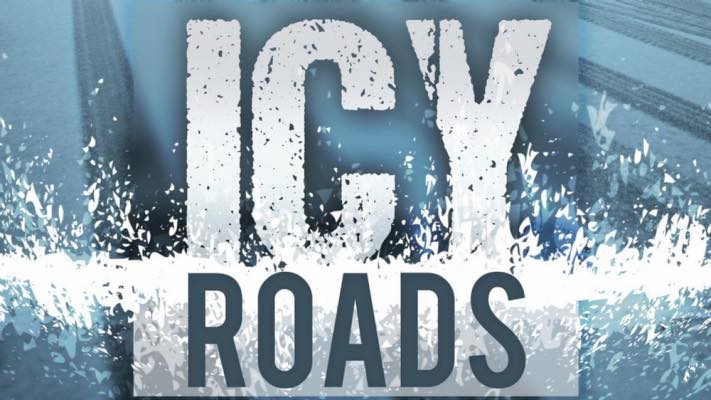 Declaration and Effect of Snow Emergency

During a Snow Emergency:

The following snow emergency routes are designated for purposes of a Snow Emergency: