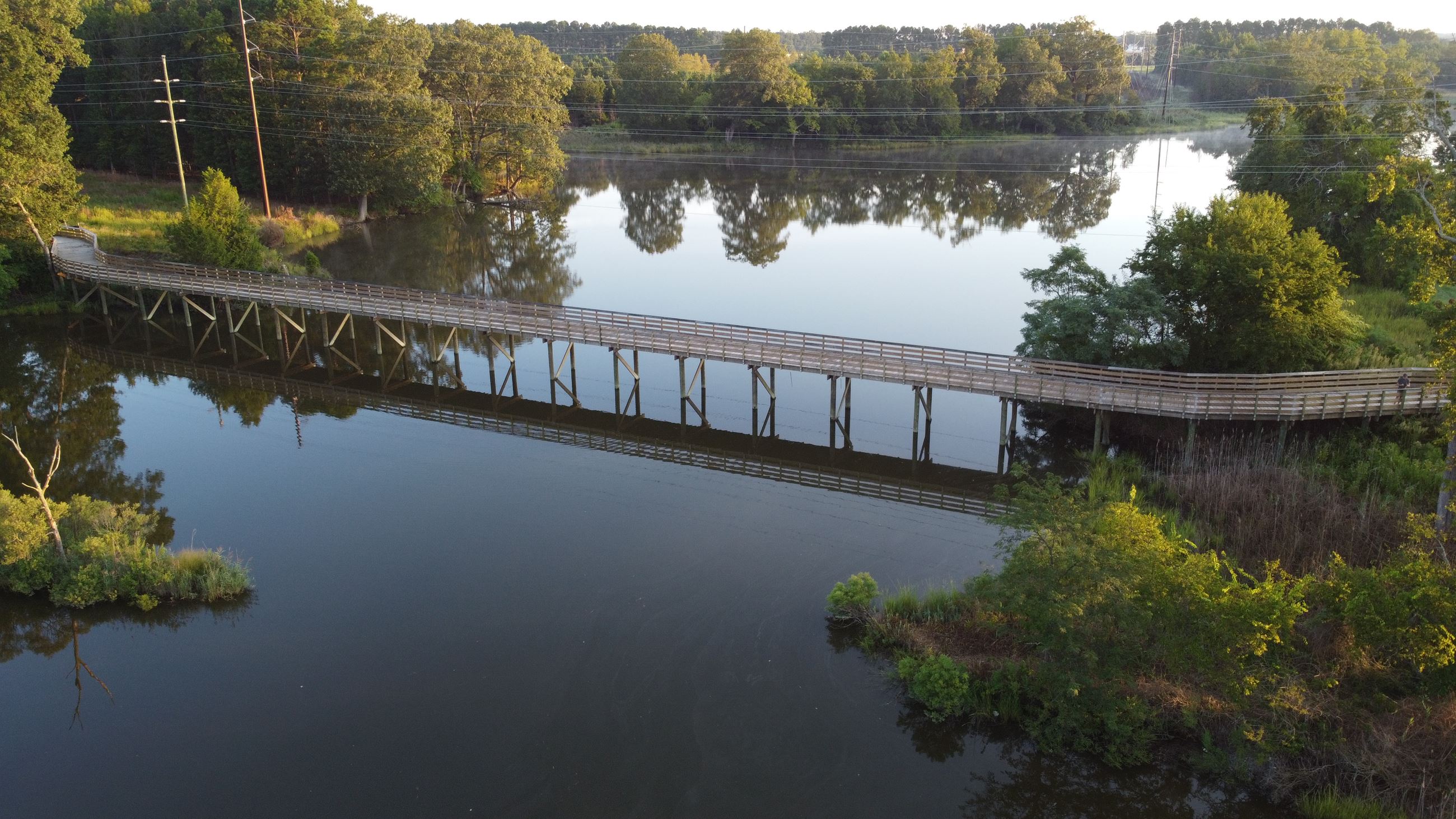 Limited Development Area (LDA) are defined as "areas characterized by low or moderate intensity development, but that also contain areas of natural plant and animal habitats. Generally, the quality of runoff from these areas has not been substantially altered or impaired. In order for an area to be classified as LDA at the time it was mapped, it had to have housing density between one dwelling unit per five acres and four dwelling units per acre; have public water or public sewer or both; or have IDA characteristics but consist of fewer than 20 acres." (Maryland DNR)

Resource Conservation Area (RCA) are defined as "are characterized by natural environments or areas where resource-utilization activities are taking place. Resource-utilization activities include agriculture, forestry, fisheries activities, and aquaculture, which are considered “protective” land uses. In order for an area to be classified as RCA at the time it was mapped, the area would have been developed at a residential density less than one dwelling unit per five acres or be dominated by agricultural uses, wetlands, forests, barren land, surface water, or open space." (Maryland DNR)

The Critical Area Buffer (Buffer) is the area of at least 100 feet from the landward edge of all tidal waters, tidal wetlands, and tributary streams. This buffer must remain natural and functions to provide critical wildlife habitat, stabilize soils, and filter pollutants from runoff. Any new development activity on a parcel containing the buffer may require the buffer to be planted. New subdivisions and many major activities on a parcel that contains the buffer will require the buffer to be fully planted and protected.